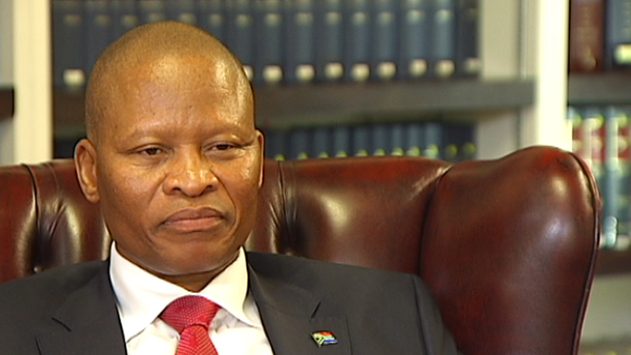 At the initiative of Algeria, the African Union adopted at the fifteenth session of the Conference of Heads of State and Government held from 25 to 27 July 2010 in Kampala, Uganda, the decision to create a African Constitutional Justice space.
The creation of this space meets a imperative: bring together the African mechanisms of constitutional justice in a continental area to enable them to participate in the domain that is theirs, promotion and dissemination of universal values ​​and principles of state law, democracy and human rights, enshrined in the preamble to the Constitutive Act of the African Union.
A preparatory meeting bringing together the presidents of constitutional courts in Africa, held in the sidelines of the Second World Conference on Constitutional Justice held in Rio de Janeiro (Brazil) 16 January 2011, Algeria had loaded the driver’s the process of creating that space to term.
Presidents and representatives of the Constitutional Courts and Councils and equivalent institutions in Africa held on 7 and 8 May 2011 at the headquarters of the Constitutional Council of Algeria the congress of the African space Constitutional justice they called ” Conference of  Constitutional Jurisdictions of Africa” (CCJA).
Conference of Constitutional Jurisdictions of Africa is led by a newly elected President, in the person of Mr Justice Mogoeng Mogoeng, Chief Justice of the Republic of South Africa and the Head of the Constitutional Court of the Republic of South Africa
Chief Justice Mogoeng was elected by his African colleagues gathered in the CCJA General Assembly in Cape Town from 23 to 26 April 2017, as the head of the CCJA for a duration of two years.
The headquarters of the CCJA is set in Algiers.