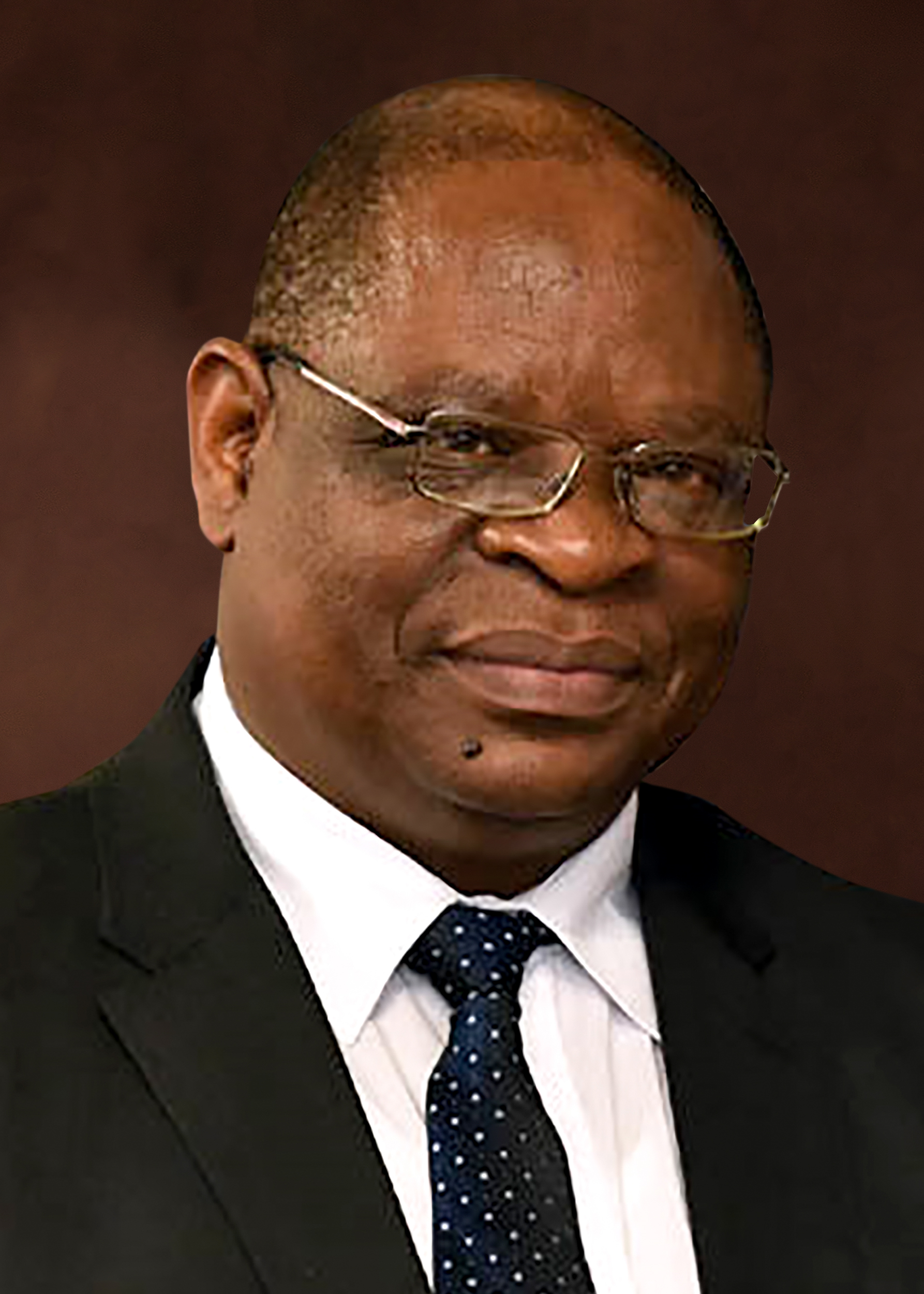 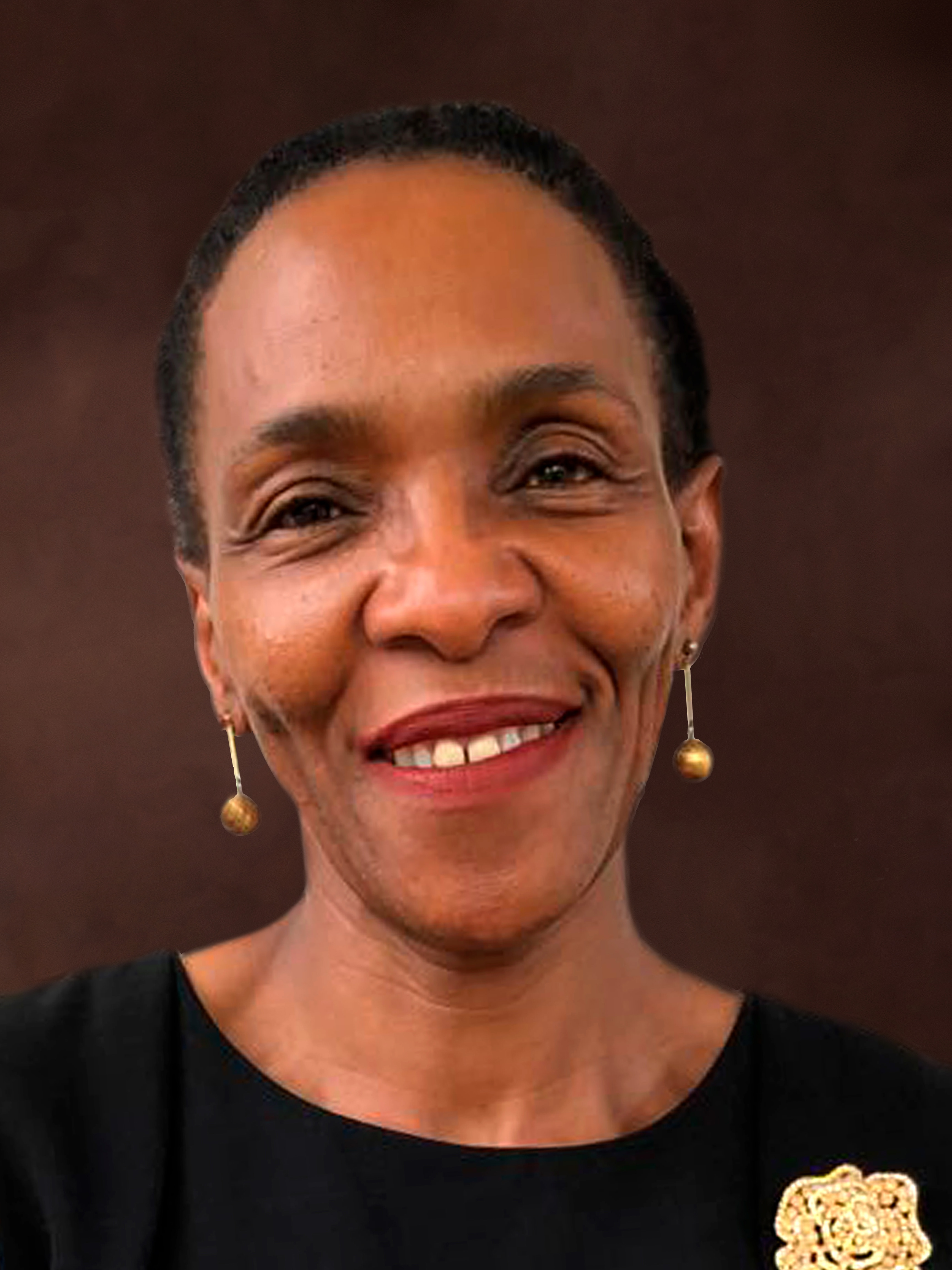 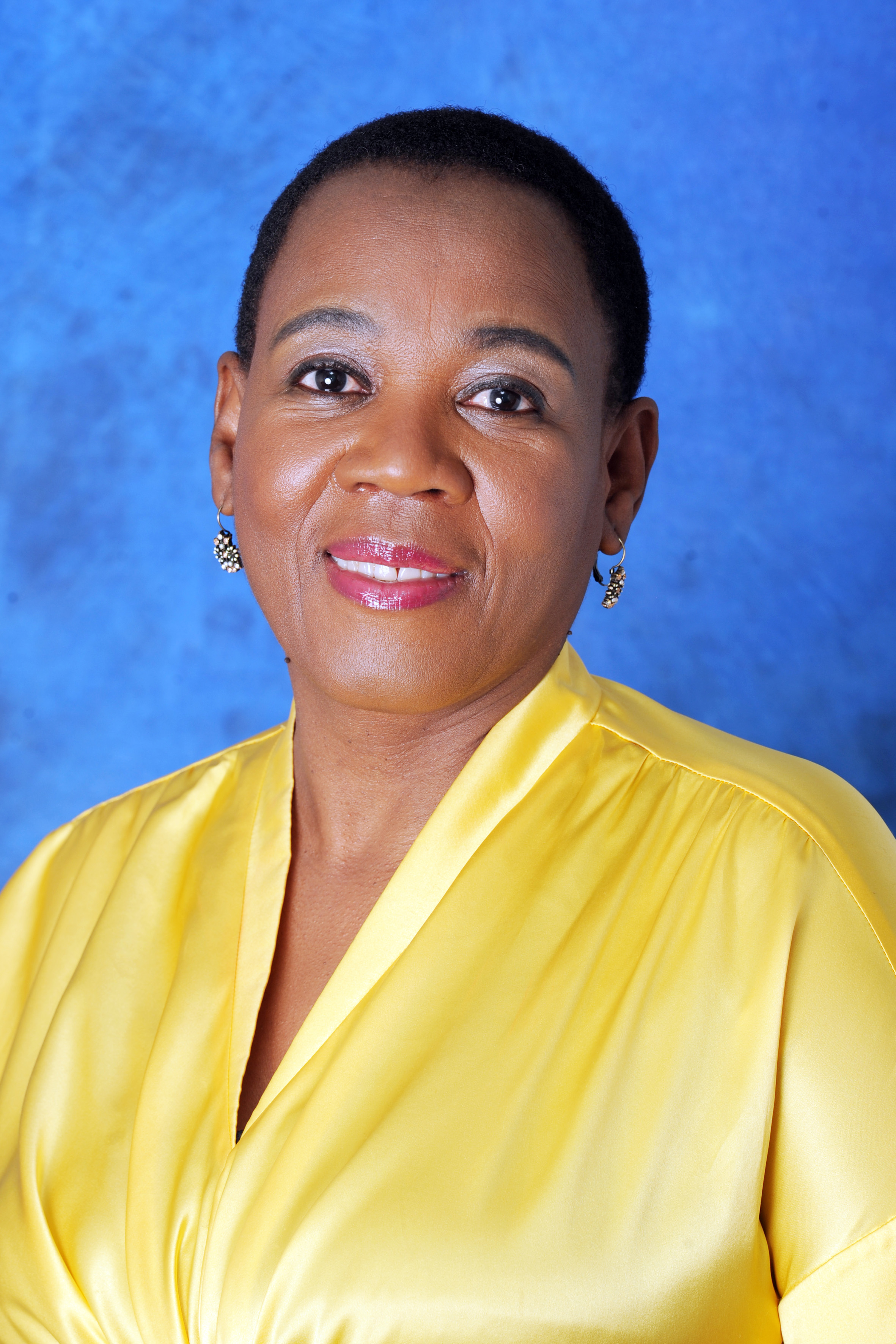 In discharging its mandate the Office of the Chief Justice shall be guided by the Constitution, other Legislation and policies that constitute the legal framework for the establishment of the office.

The Constitution of the Republic of South Africa, 1996 provides the independence of the judiciary, protects judicial independence by prohibiting any interference with the functioning of the courts. It further imposes a duty on organs of state to assist and protect the courts to ensure, amongst other things, their independence, impartiality and efficiency. Furthermore the Constitution as amended in 2013 formalises the Chief Justice as the head of the judiciary and entrusts him with the responsibility for the establishment and monitoring of norms and standards for the judicial functions of all courts. It also designates the Constitutional Court as the highest court in all matters.

The Constitution furthermore provides that, after a National Election, the Chief Justice is required to convene the first sitting of the National Assembly and to preside over the election of the Speaker.

The Superior Court Act reaffirms the Chief Justice as the head of the Judiciary responsible for the establishment and monitoring of norms and standards for the judicial functions of all courts. The Act further empowers the Chief Justice to issue written protocols or directives, or give guidance or advice, to judicial officers – (a) in respect of norms and standards for the performance of the judicial functions; and (b) regarding any matter affecting the dignity, accessibility, effectiveness, efficiency or functioning of the courts.

The mandate of the Office of the Chief Justice emanates from a number of statutes including but not limited to the following:-

The Office of the Chief Justice (OCJ) is a newly established National Department proclaimed by the President of the Republic of South Africa in gazette number 335500 on the 23 August 2010. Subsequent to the Proclamation of the OCJ as a National Department, the Minister for Public Service and Administration made a determination regarding the purpose and objectives of the OCJ as follows:-